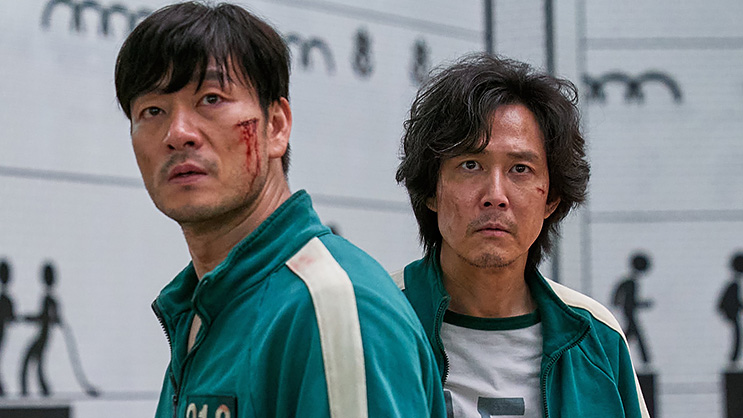 The streaming giant, took to social media to share a teaser with the message “SQUID GAME is officially renewed for season 2!”.

“It took 12 years to bring the first season of Squid Game to life last year. But it took 12 days for Squid Game to become the most popular Netflix series ever,” reads the statement by the creator, Hwang Dong-Hyuk. “As the writer, director and producer of Squid Game a huge shout out to fans around the world. Thank you for watching and loving our show.”

“Squid Game” pulled in a staggering 1.65 billion hours of viewing in 28 days following its 17th September 2021 premiere, according to Netflix.

Netflix has not yet announced the release date for the second season of “Squid Game”.