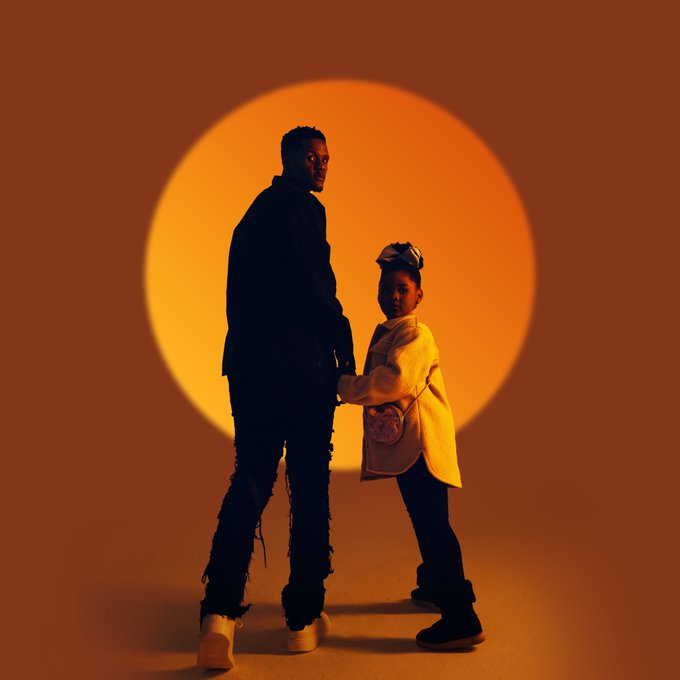 Samthing Soweto has released a brand new single dubbed ‘Amagents’. In this smooth afrosoul jam, Samthing Soweto pens a message to his daughter generally warning her about men and saying they’re all the same.

Over the last six months, thousands of fans have resonated with the poignant and relatable message behind the song, which Samthing Soweto says he wrote as an ode to being a father to a daughter in South Africa. The song lyrics address her directly and speak about the complexities of men, whilst reminding her that despite all of this he is still her loving father. The single artwork even features the artist alongside his daughter.

This release comes almost after 2 years of no music from the vocally-gifted singer. His last releases include his 2019 album Isphithiphithi which was followed by the 202 EP Danko!.