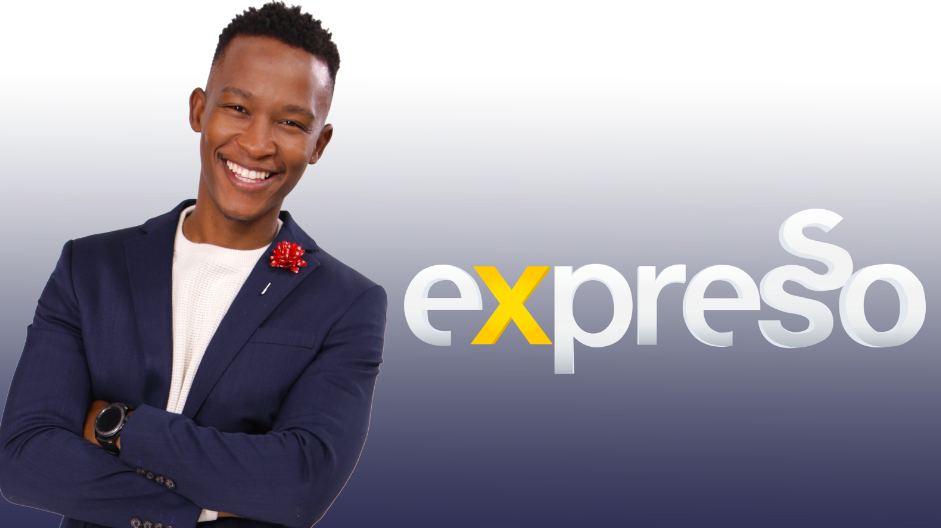 Katlego Maboe will be returning to his duties at The Expresso Morning Show.

Maboe was off Expresso following allegations of abuse that were made against him. After a protracted legal process, the courts absolved Katlego against these allegations in January 2022.

On his return on Monday, 8 August, Katlego will have a sit-down with Graeme Richards as he unpacks the challenging journey he has been on over the past two years and how he got back to himself.

“It truly is difficult to put into words what I feel at the moment – being back to the place I called home for a decade,” an emotional Katlego Maboe says. “I’m filled with so much gratitude for all those who have been supportive and encouraging throughout this journey and I’m looking forward to having the opportunity, once again, to help an incredible team deliver an inspiring show to our people.”

Maboe adds “I’m a mixture of tingling nerves and childlike excitement at the thought of the first ‘Good morning!’ and I hope that when all is said and done, I would have done everyone proud. Thank you all.”

“Domestic violence is a serious problem in our society, and one which Cardova as a company stands strongly against. We are relieved that the legal process has run its course and that Katlego has cleared himself in court of such allegations. He is a rare talent and we are very happy to be welcoming him back to Expresso,” says Patience Stevens, Cardova TV MD.

“S3 has always viewed the allegations levelled against Mr Maboe in a serious light and we are delighted that the courts have exonerated him and he can now return to the Expresso family as the host of the show,” Pat Van Heerden – S3 Head of Channel concludes.