Straight after the U.S. Open. 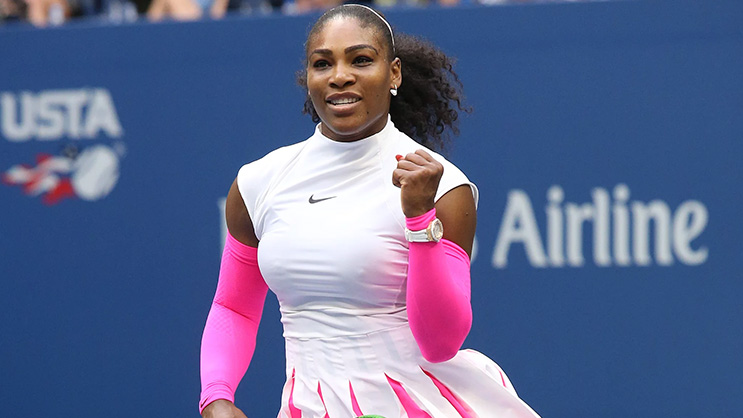 Serena Williams has announced she is ready to retire from tennis. The 23-time Grand Slam singles champ revealed she is leaving the sport after the U.S. Open.

Williams, 40, announced her on plan Tuesday talking to Vogue

Part of her future plans is to spend more time with her family following a glittering globe-trotting career.

Talking to Vogue:
“I’m turning 41 this month, and something’s got to give. I have never liked the word retirement. It doesn’t feel like a modern word to me.

“I’ve been thinking of this as a transition, but I want to be sensitive about how I use that word, which means something very specific and important to a community of people. Maybe the best word to describe what I’m up to is evolution.

“But I’ve been reluctant to admit to myself or anyone else that I have to move on from playing tennis.

She will be playing at the Western & Southern Open in Cincinnati next week and at the US Open, which kicks off later this month. 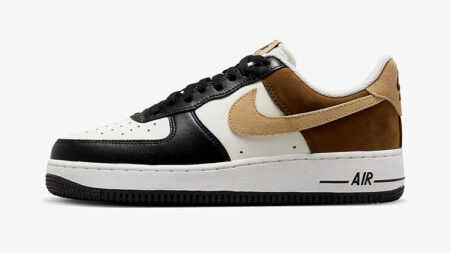 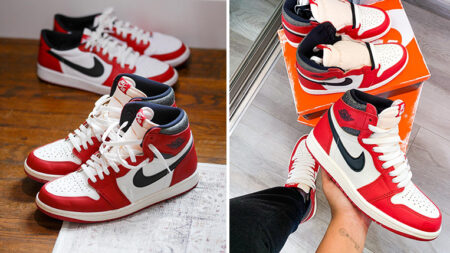 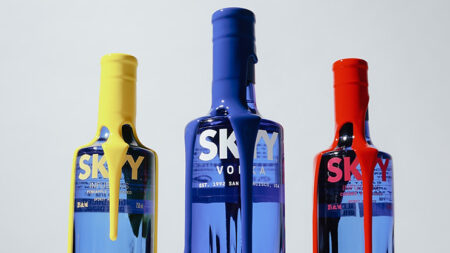