‘Avatar’ is re-releasing in cinemas in September

And will be showing at Ster-Kinekor cinemas. 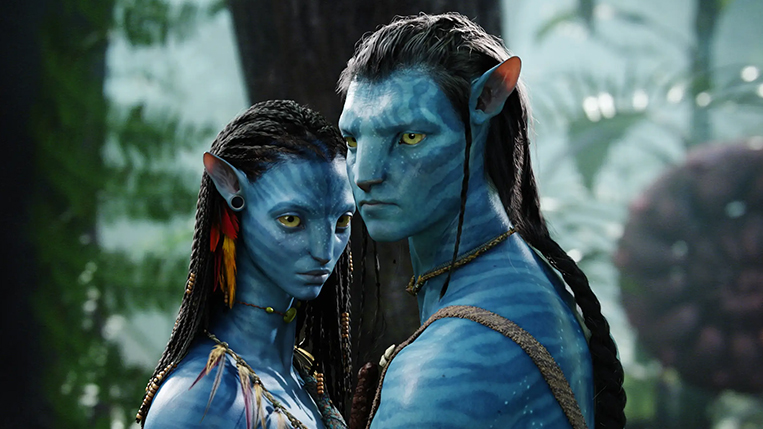 Disney will be re-releasing the original “Avatar” movie in cinemas this coming September, with remastered audio and picture.

Later this year, fans will get the sequel Avatar 2 aka “Avatar: The Way Of Water” slated to release on December 16th, 2022.

However, Disney has quietly removed the movie from Disney+ worldwide, without alerting its subscribers.

Sure we can only assume this move is to push for numbers at cinemas encouraging people to go watch it.

Local fans will be able to watch the re-release at Ster-Kinekor cinemas on 23 September 2022.

The movie was released in 2009 and during its theatrical run, it was the highest-grossing film earning over $2.8 billion.