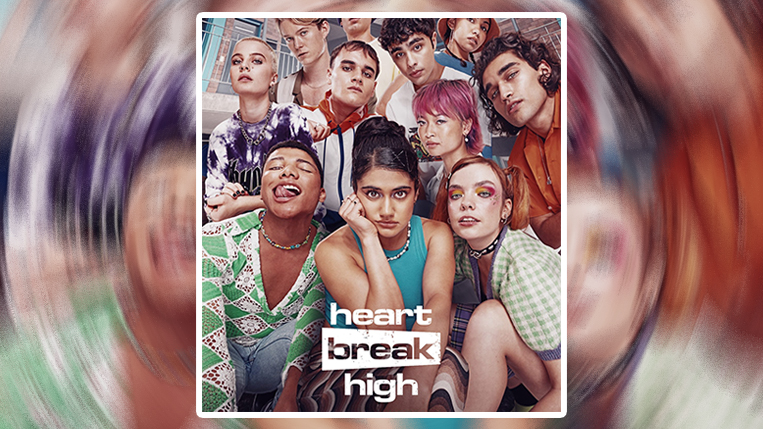 If you are a fan of teen drama shows—the likes of “Euphoria,” or “The Sex Lives of College Girls,” then definitely “Heartbreak High” has to be on your watchlist.

The new Netflix teen drama series, Heartbreak High, is a reboot of the 90s series of the same name. The original series premiered back in 1994 and ran for nine years, with more than 200 episodes providing coming-of-age content for young people growing up in the pre-millennium decade. 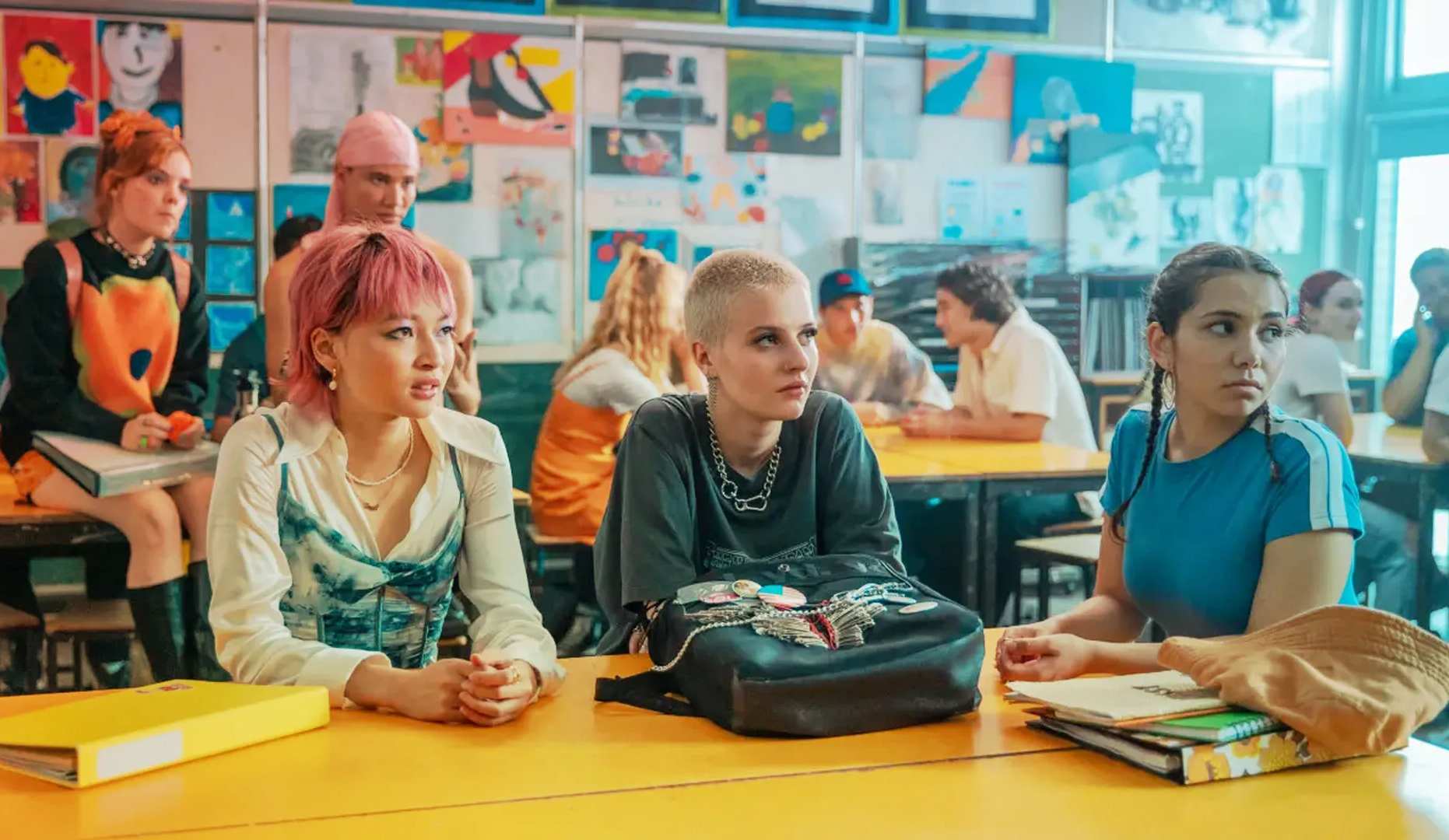 Fast forward to 2022: Netflix has finally shared the first trailer for this upcoming series, which tackles everything from sex, drugs, and crime, to multiculturalism, racism, and teen issues of modern times. The first season of Heartbreak High will run with eight episodes, revolving around a new set of teens who attend Hartley High.

School is officially back in session at Hartley High with production now underway in Sydney on the Netflix reboot of the much-loved Australian young adult series, Heartbreak High. An eight-episode series inspired by the original ‘90s series, but totally reimagined for a new generation, Heartbreak High will make its global debut on Netflix in 2022.

A discovery makes AMERIE an instant pariah at Hartley High, and causes a mysterious and very public rift with her ride-or-die HARPER. With her new friends – outsiders QUINNI and DARREN – AMERIE must repair her reputation, while navigating love, sex, and heartbreak.

Heartbreak High will hit Netflix on Friday, 14 September 2022. Each episode will have a runtime of 60 minutes. In the meantime, check out the trailer below and get hyped: