South Africa will not host a Formula One race in 2023

After all the reports that Formula 1 will return to South Africa in 2023, sadly this won’t be happening.

South Africa will not host a F1 race next year and has been excluded from the 2023 calendar.

The F1 calendar will kick off in Bahrain on March 5 and conclude in Abu Dhabi on November 26, the season will feature a record-breaking 24 races, with China and Qatar set to return, and Las Vegas arriving as the penultimate round for a Saturday night race.

The traditional summer break will remain in August, though changes to race dates see Belgium move to the end of July as a back-to-back with Hungary, while the Netherlands is twinned with Italy after the restart. 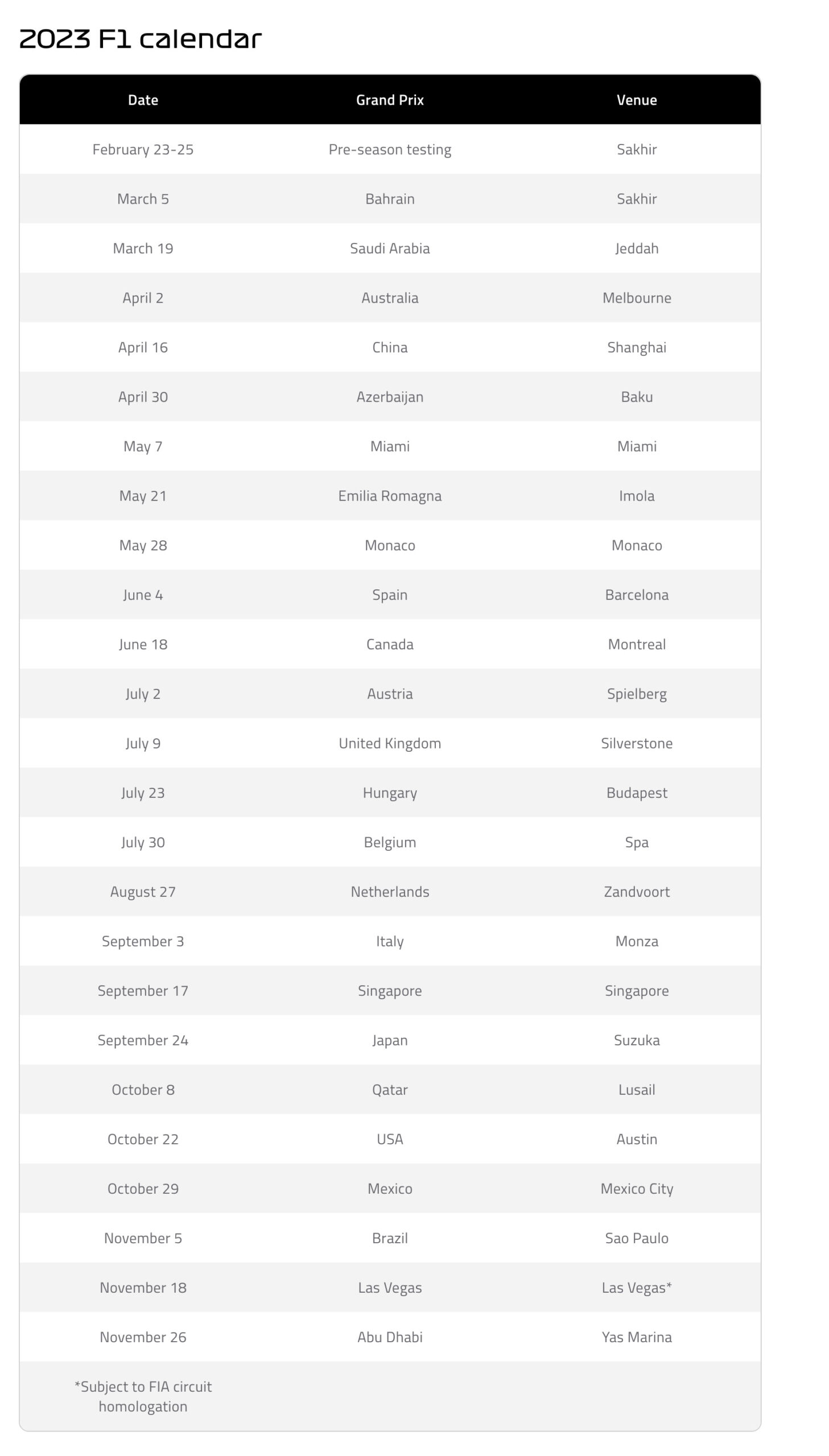 South Africa has not hosted Formula 1 since 1993 at the Kyalami circuit.

Kyalami has been massively renovated since the last Formula 1 visit, though it would still need more upgrades and infrastructure improvements to receive FIA Grade 1 status. 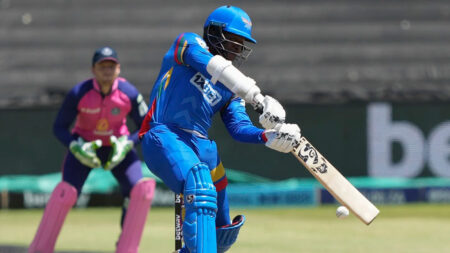 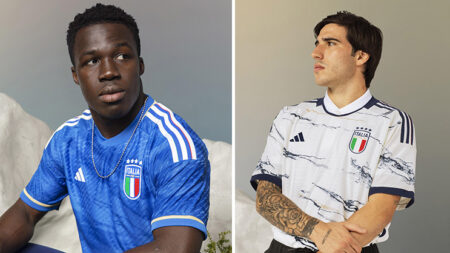 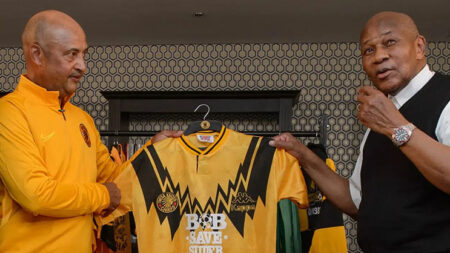 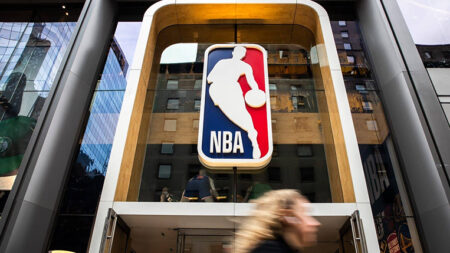 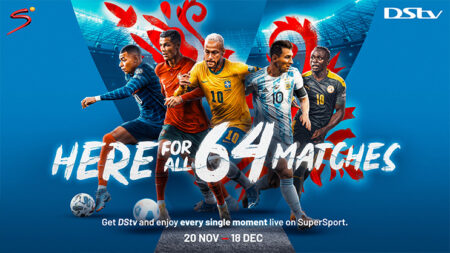 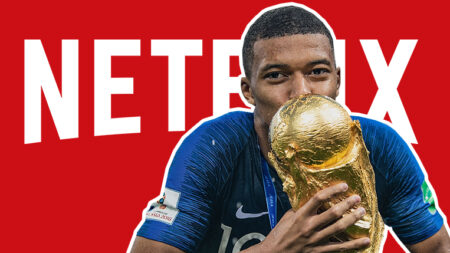