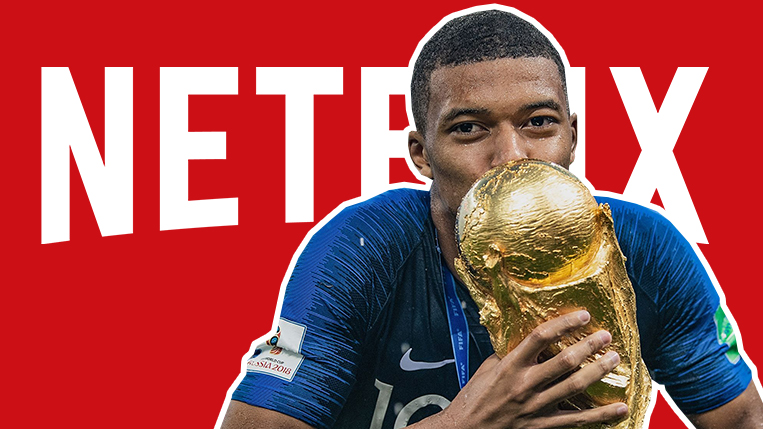 Just in time for the 2022 World Cup in Qatar, Netflix is set to release its controversial docu-series dubbed ‘FIFA Uncovered.’

This upcoming documentary dives deep into corruption, money laundering, racketeering, tax evasion, and wire fraud within the organization. It will also cover the bid won by Qatar for the World Cup, which has been alleged to be one the biggest scandal of all time.

Netflix shared the official trailer tagged with the caption: “For decades, FIFA united the globe through football. But behind the game, craftier schemes were at play. This documentary series traces the organisation’s legacy exploring the pageantry, power struggles and politics of hosting the World Cup.”

FIFA Uncovered will start streaming on Netflix on Wednesday, 09 November 2022. On the flip side, the 2022 World Cup is set to begin this November, with the opening match set for 21st November, as hosts Qatar face off against Ecuador.

‘FIFA Uncovered’ was produced by Ventureland and Passion Pictures, with John Battsek (Searching For Sugar Man, Hillsborough), Miles Coleman, and Daniel Gordon producing. Gordon, who won a BAFTA with Battsek for their Hillsbrough documentary, also directs.

In the meantime, you can watch the trailer below: