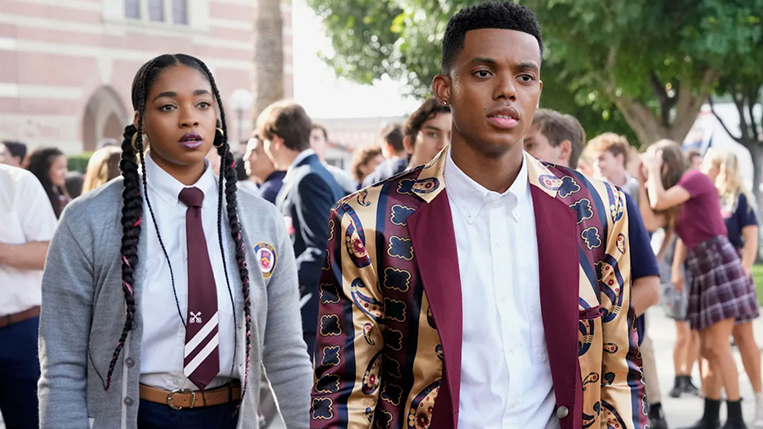 Following the success of the first season, Peacock’s hit drama series ‘Bel-Air’ will return for season 2, and the streaming service is already hyping us with a new trailer.

Bel-Air — a reboot of Will Smith’s The Fresh Prince of Bel-Air is set in modern-day Los Angeles, diving into Will’s (played by Jabari Banks) complicated journey from the streets of West Philadelphia to the gated mansions of Bel-Air. As these two worlds collide, Will reckons with the power of second chances while navigating the conflicts, emotions, and biases of a world far different from the only one he’s ever known. 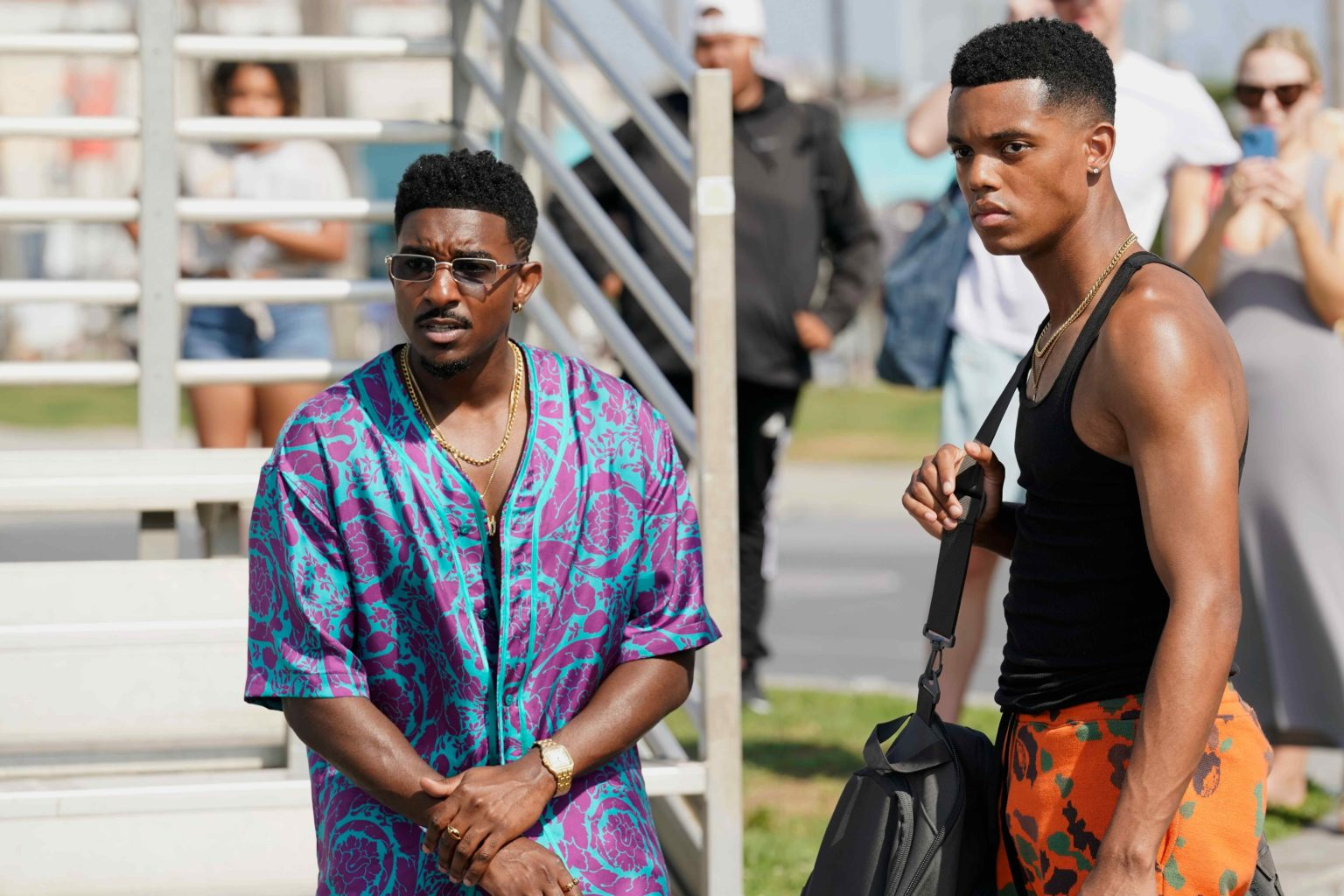 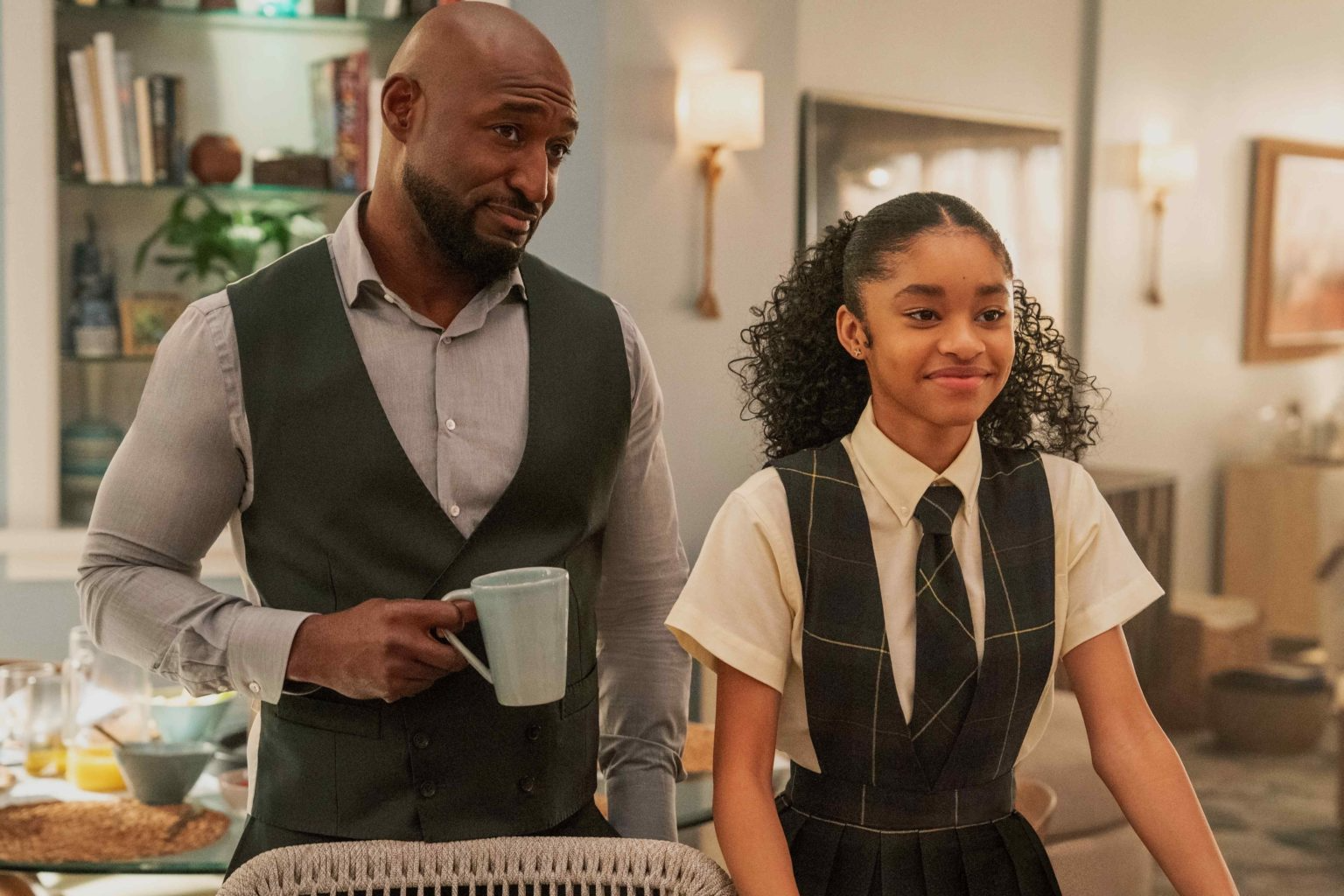 Season 2 picks up with Will at a crossroads as a new figure comes into his life who challenges what he’s learned in Bel-Air and competes for control of his influence.  Meanwhile, Will and Carlton’s brotherhood start to evolve as they grow closer but still challenge each other about their differences. 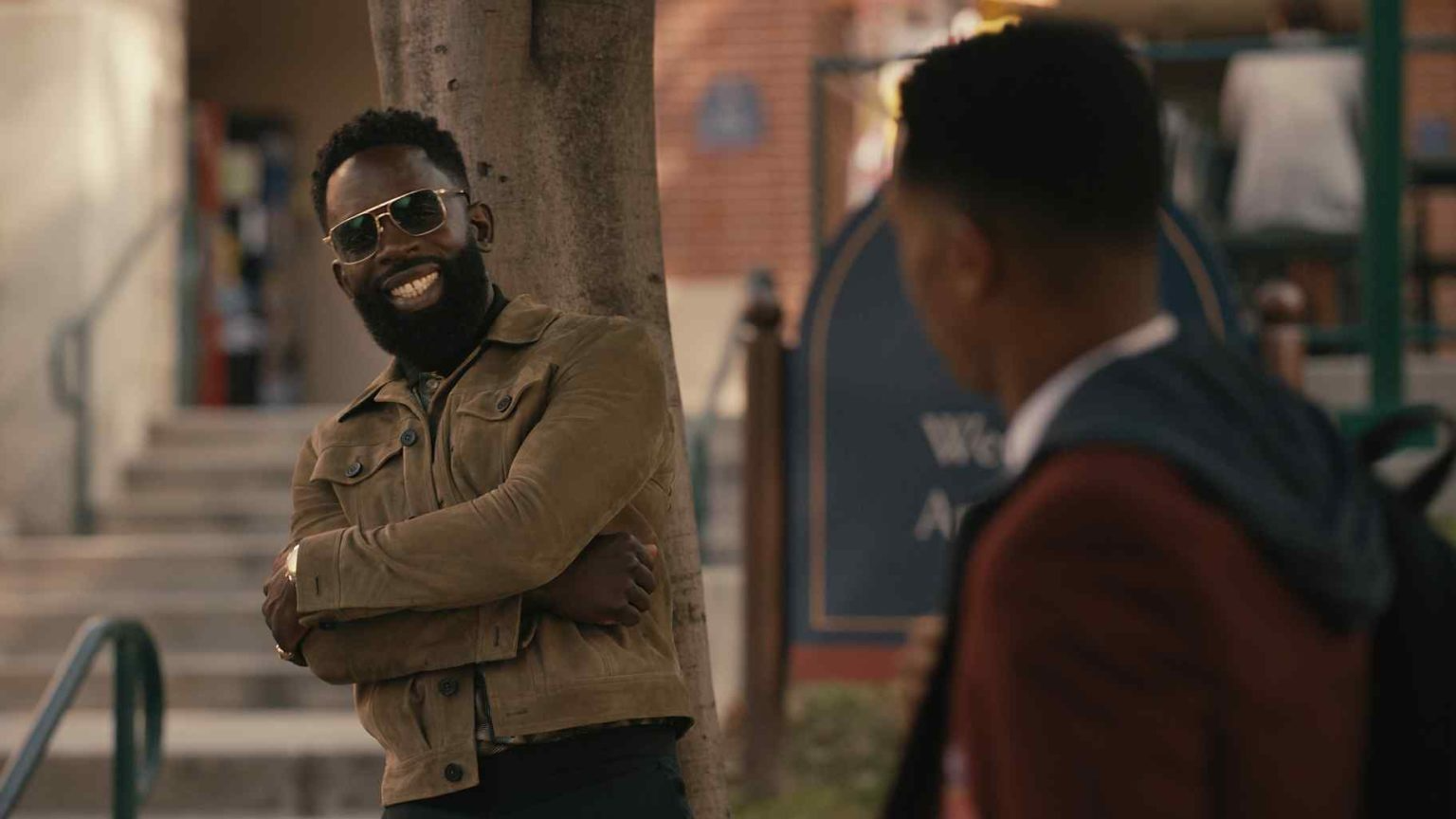 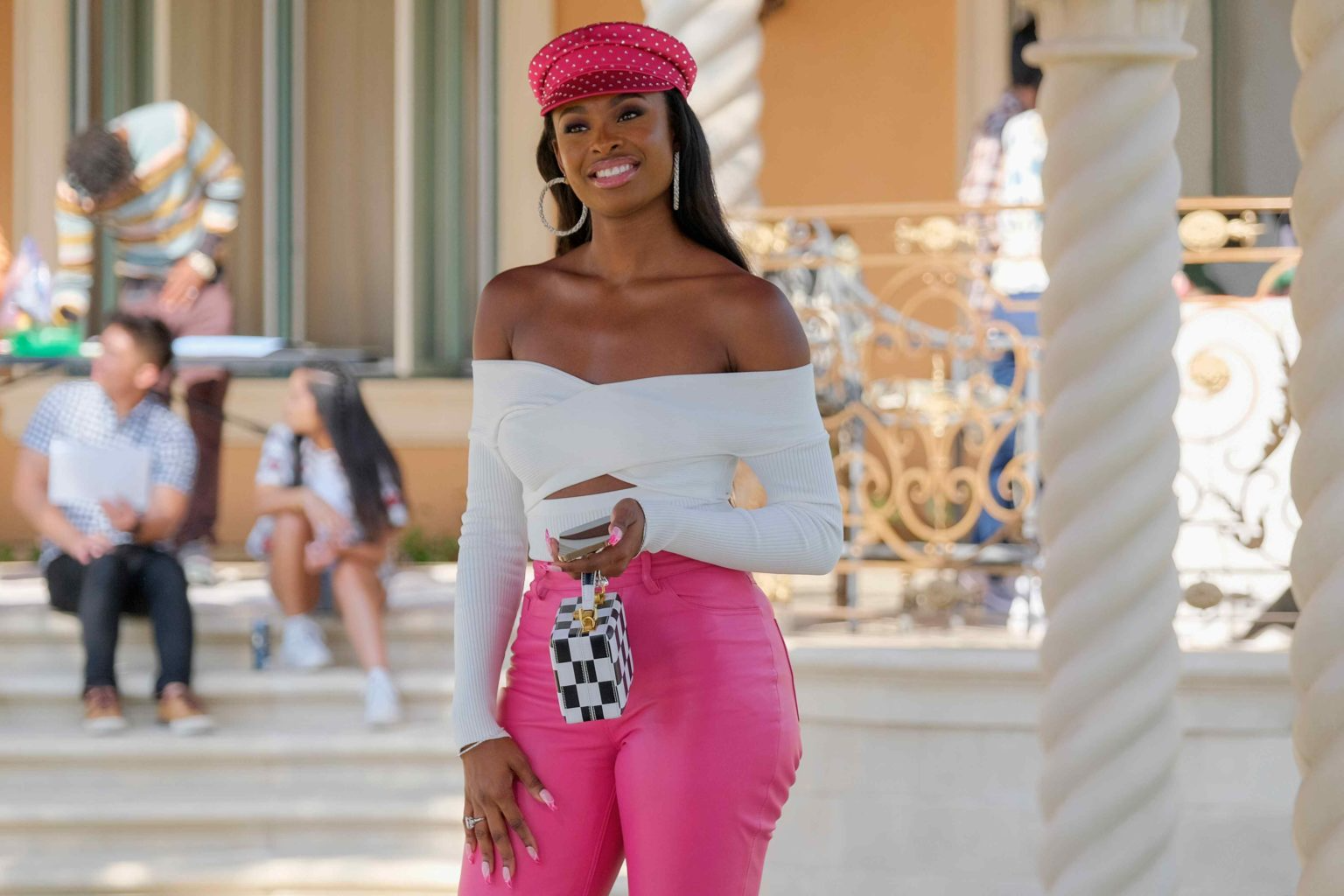 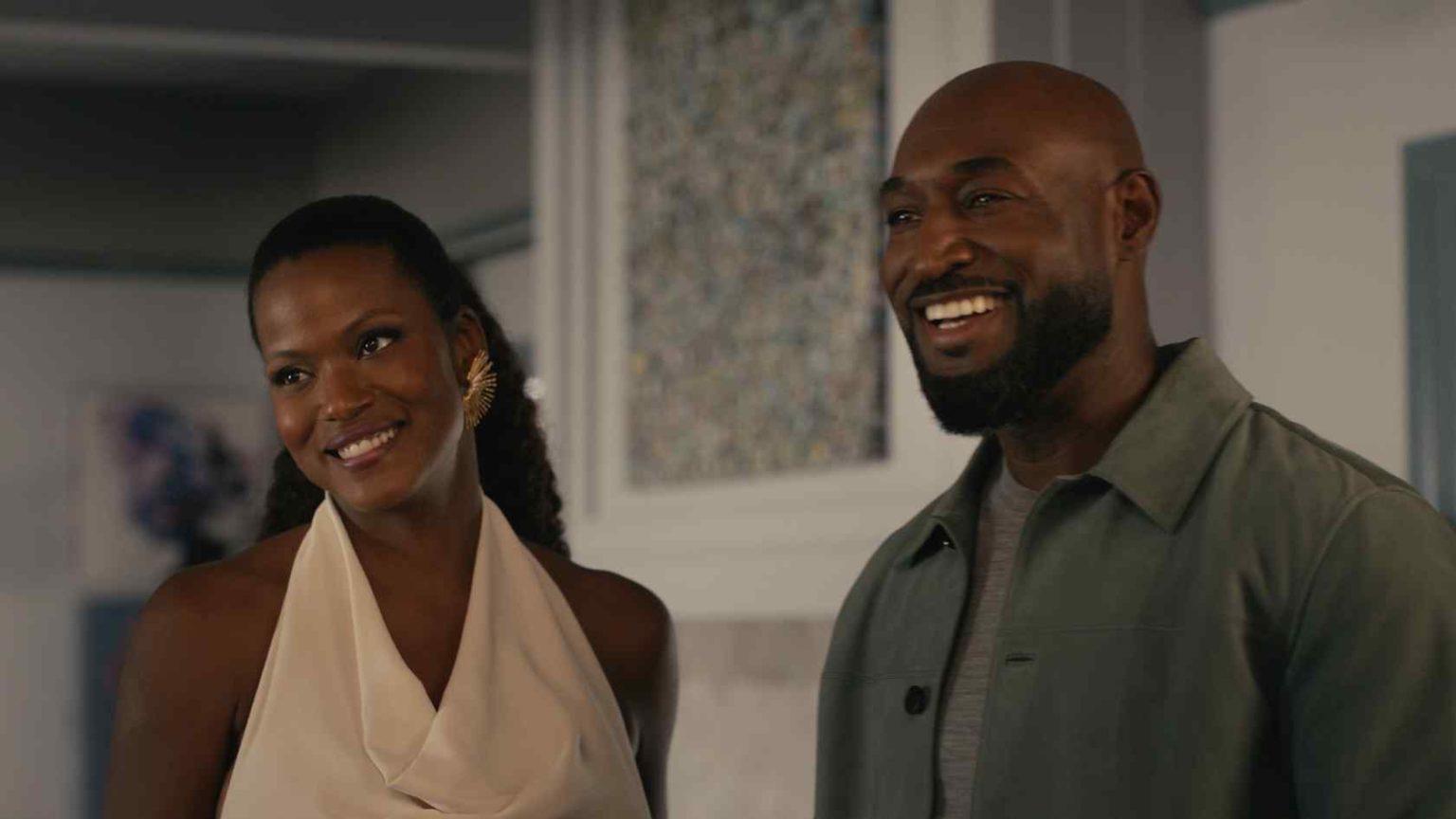 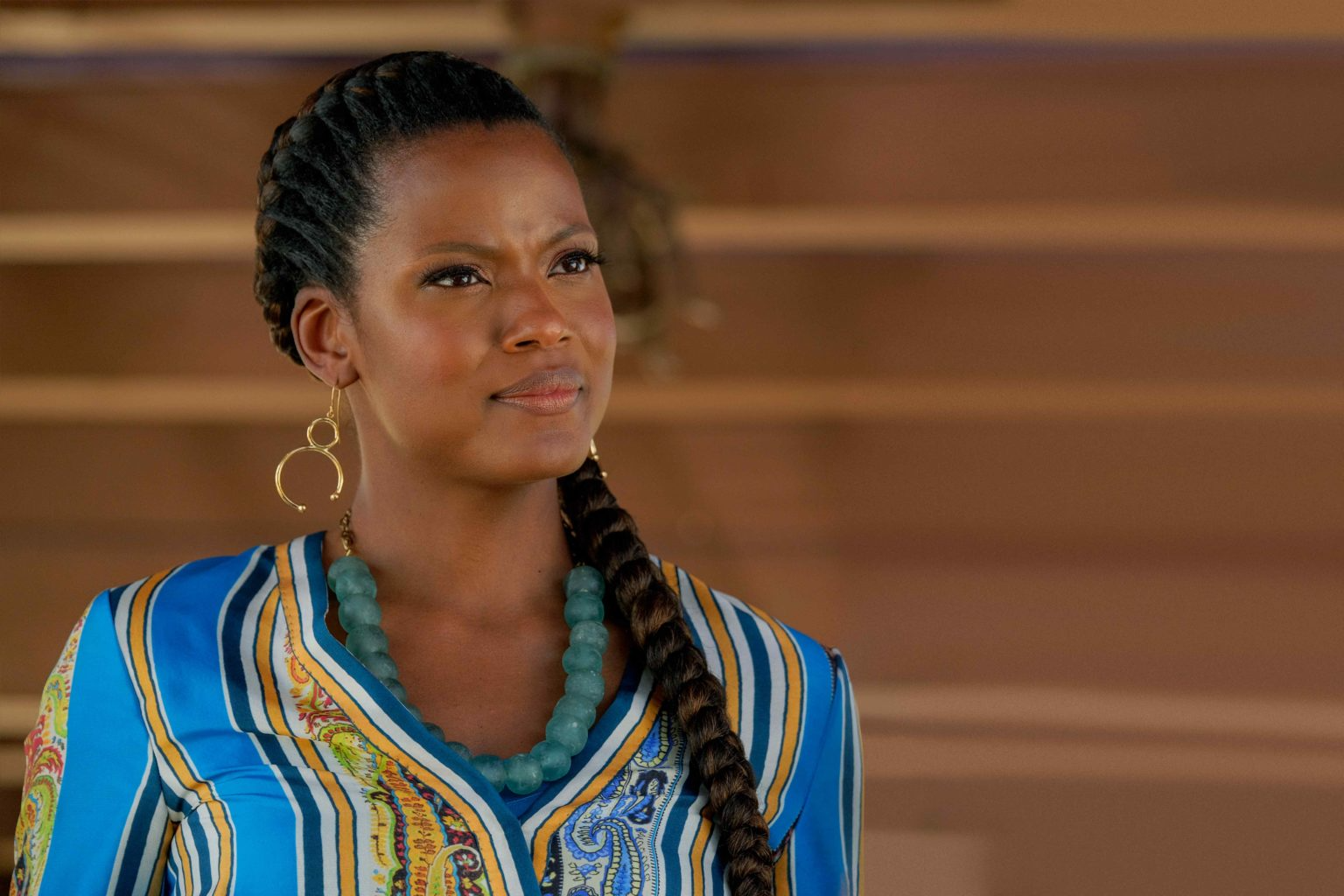 Hilary evolves as she becomes more of a boss in her influencer world and how that spills over into her relationship with Jazz, and also highlights the relatable struggles around Viv and Phil balancing marriage and family while trying to forge their own career paths and reconnect to the things that are important to them.

Bel-Air Season 2 will start streaming on 23 February 2023 on Peacock with three episodes and then followed by new episodes weekly. In the meantime check out the trailer below: