I Wish You Would is his third comedy special and a follow-up to Son of Patricia and 2017’s Afraid of the Dark.

Both were directed by Noah’s Daily Show colleague, David Paul Meyer, who returns for I Wish You Would. The special was filmed at Toronto’s Scotiabank Arena.

In this special Noah talks about learning German, speaking ill of the dead, judging people in horror movies, and ordering Indian food in Scotland.

This comes shortly after he announced his departure from The Daily Show and will make his last appearance on December 8, 2022.

The special released this week, November 22, and is now streaming. 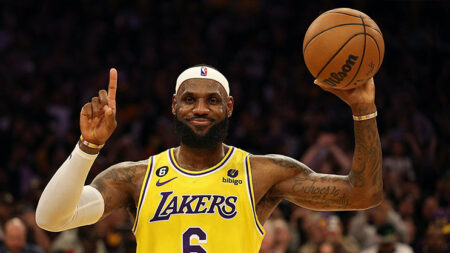 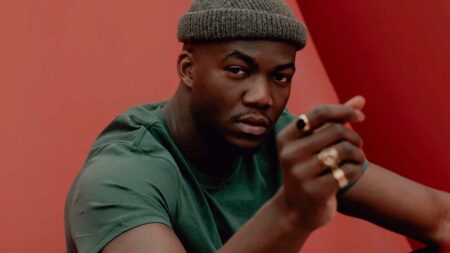