‘Phineas and Ferb’ is making a return with 40 new episodes

Will be split up into two seasons. 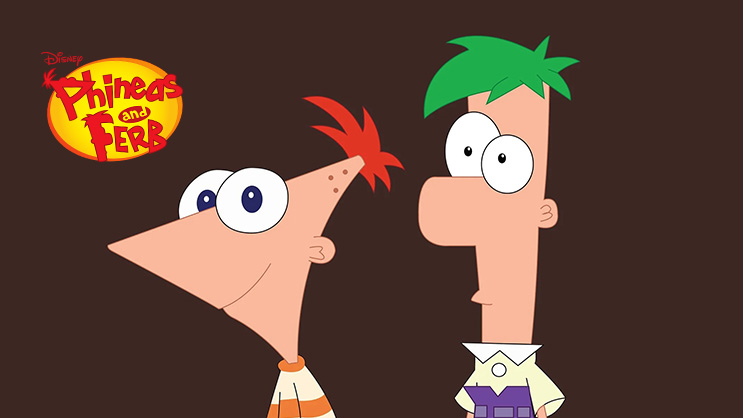 The animated comedy series—Phineas and Ferb, is making a return with 40 new episodes, which will be split up into two seasons on Disney TV.

The series creator, Dan Povenmire, will be in charge of the new episodes and will also voice the show’s famed scientist, Dr. Doofenshmirtz.

The major announcement was made by Ayo Davis, president of Disney Branded Television, during the Television Critics Association’s winter press tour.

“Dan is renowned for his ability to create universally beloved stories and characters with both heart and humor,” said Davis. “We couldn’t be happier to continue our collaboration with him and bring back the iconic ‘Phineas and Ferb’ in a big way.”

Povenmire, in a celebratory statement. “It has been the greatest pleasure of my career to see how an entire generation of kids and parents have embraced the characters and the humor of Phineas and Ferb.”  “I’m eagerly looking forward to diving back into the show for them and for a whole new generation,” he added.

Phineas and Ferb premiered in 2008 on the network and ran until 2015 on Disney Channel and Disney XD, airing 129 episodes across four seasons.

The premiere date for new episodes is yet to be announced.

About Phineas and Ferb

Phineas and Ferb show follows Phineas Flynn and his stepbrother Ferb Fletcher, who are between eight and ten years old, during summer vacation. Every day, the boys embark on a grand new project, which is usually unrealistic in scale given the protagonists’ ages (and are sometimes physically impossible). This annoys their controlling older sister Candace, who frequently tries to reveal their shenanigans to her and Phineas’ mother, Linda Flynn-Fletcher, and less frequently to Ferb’s father, Lawrence Fletcher.

The series follows a standard plot system; running gags occur in every episode, and the subplot almost always features Phineas and Ferb’s pet platypus Perry working as a spy named “Agent P” for the O.W.C.A. (Organization Without a Cool Acronym) to defeat the latest scheme of Dr. Heinz Doofenshmirtz, a mad scientist driven largely by a need to assert his evilness (although he is not genuinely evil and has a good heart in certain situations). The two plots intersect at the end to erase all traces of the boys’ project just before Candace can show it to their mother, which usually leaves Candace very frustrated. 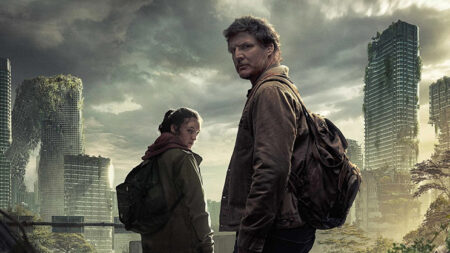 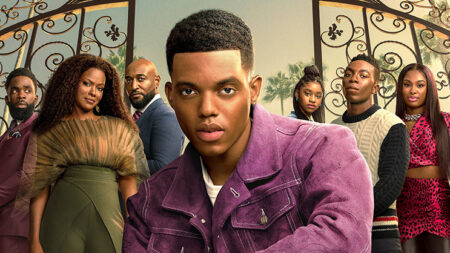 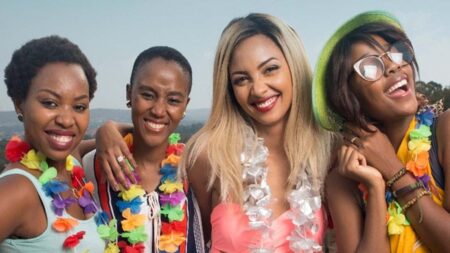 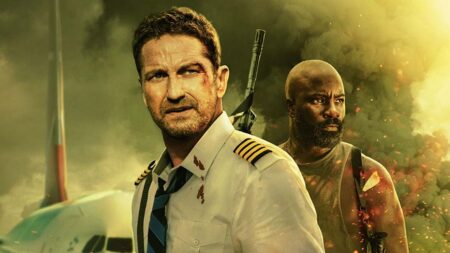