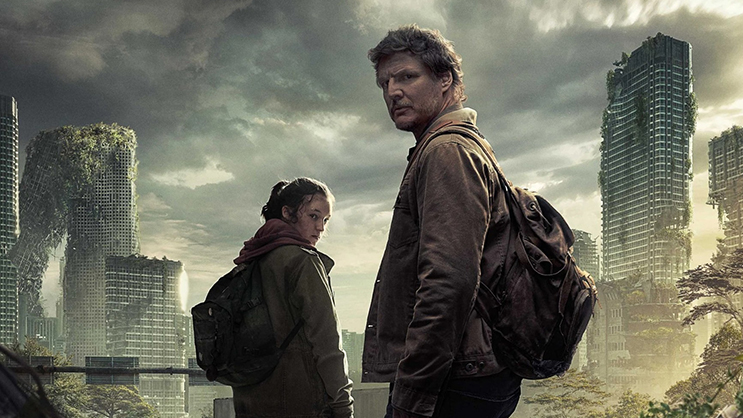 HBO debuted its highly anticipated apocalyptic drama series “The Last of Us,” with the first two episodes already streaming.

The Last of Us is an adaptation of the classic Naughty Dog video game. The series premiered on streaming services on Sunday, 15 January 2023.

So what’s the series about?

The live-action post-apocalyptic drama series stars Pedro Pascal (as Joel Miller) and Bella Ramsey (as Ellie Williams), as the duo fights to survive a post-apocalyptic world filled with zombies and ruthless murderers who are also trying to stay alive.

The first episode, titled “When You’re Lost in the Darkness,” is now streaming, and new episodes will be released weekly until 12 March 2023.

Where to watch The Last of Us?

You can watch/stream the series on Showmax with a new episode released every Monday. 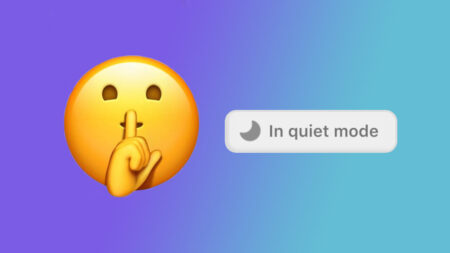